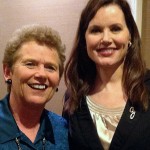 If you haven’t indulged in the pleasure of exploring our Ultimate Leadership Library yet, let me point you in the direction of a resource that is as good a role model for women as it is a source of information about the progress (or lack thereof) of women’s portrayal in the media.

The Geena Davis Institute on Gender in Media offers eye-opening and empowering research and reports on gender balance in films and television. I had the honor of meeting Geena last year, and it has been with great respect that I have watched her institute begin to effect serious changes in the entertainment industry.

And changes are needed! Here is just one example: 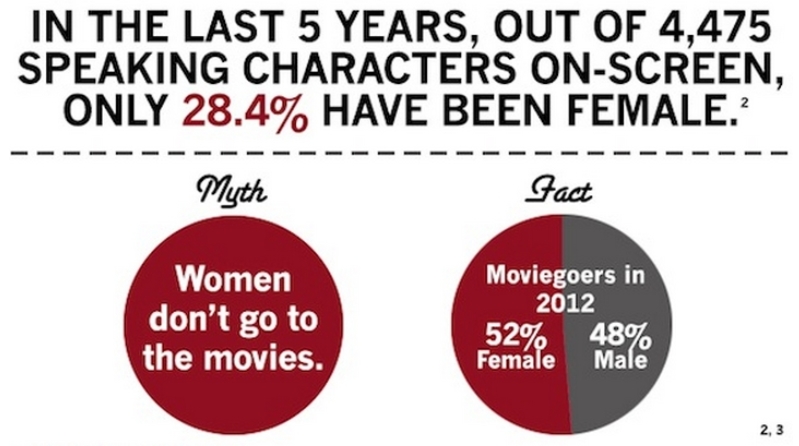 A couple of other startling facts:

Even among the top-grossing G-rated family films, male characters outnumber female characters three to one. And, in crowd scenes in these films, only 17% of the people are women. What’s the message to our girls? Click here to get on board with Geena. And click here to see what else is in our new Leadership Library