An article in the May-June issue of Harvard Business Review, entitled “What Most People Get Wrong About Men and Women,” got something very important wrong, according to renowned neuroscientist Dr. Larry Cahill of the University of California at Irvine. 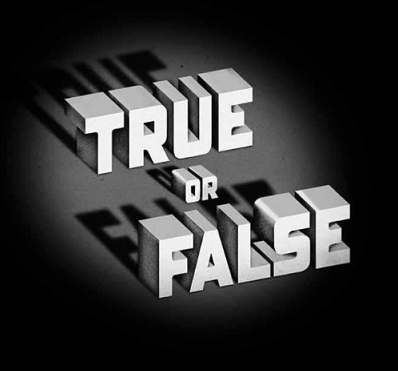 The article explained that a 2002 research article reporting that the greater risk-taking behavior by men measured by a certain study was due to the men’s having more knowledge on the issue at hand (investments) than the women. The HBR authors stated, “When investors’ specific knowledge about the investments was added to the equation, the sex difference diminished to near extinction.”

The problem with this statement, Dr. Cahill says, is that it’s not an accurate reflection of the study findings – and promulgating this supposed fact does women a real disservice. He explains that what the researchers actually found was that — even after controlling for investment knowledge — enhanced risk-taking in males remained statistically significant for the riskiest investments and remained essentially significant for the largest investments.

In other words, according to the findings of this study, men do evidence greater risk-taking behavior than women when it comes to the riskiest and biggest-ticket investments.

Note: Dr. Cahill has written to the HBR editor about clearing up this misconception.