“In most industries, discriminating on the basis of gender, race, or age would be considered illegal. Yet in the tech industry, venture capitalists routinely show off about their ‘pattern recognition’ capabilities. They say they can recognize a successful entrepreneur, engineer, or business executive when they see one.
The pattern always resembles Mark Zuckerberg, Bill Gates, Jeff Bezos, or them:
a nerdy male.”

– Vivek Wadhwa, one of Time magazine’s Forty Most Influential Minds in Technology

UNTIL TECH ENTREPRENEUR-TURNED-ACADEMIC Vivek Wadhwa moved to Silicon Valley, he believed it was “a perfect meritocracy.” Once there, he says, “I learned that it was a boys club.”

Wadhwa, who was named a Top 100 Global Thinker by Foreign Policy Magazine, is currently a fellow at Stanford, Duke, and Singularity University. He is also someone who “gets” how frustrating and invalidating bias can be for aspiring entrepreneurs – be they women, blacks, Latinos, or older people. 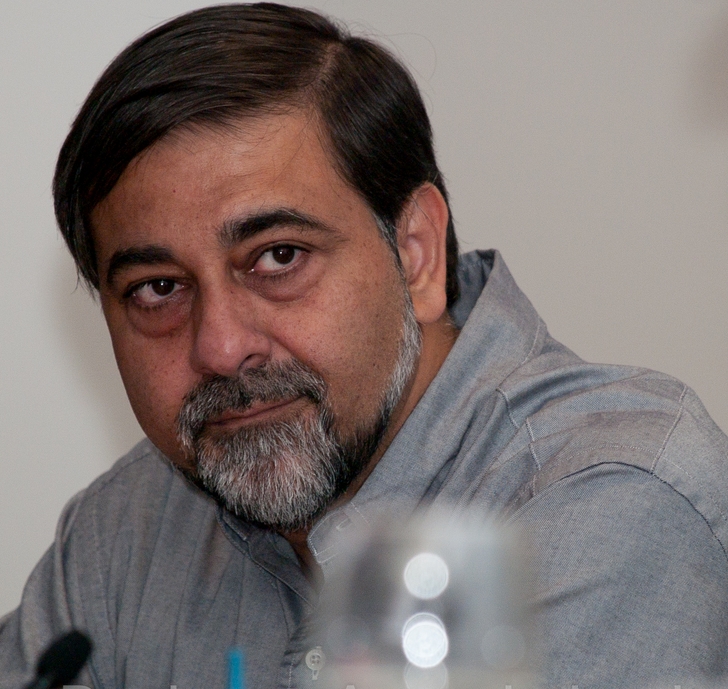 He also discovered that a lot of people didn’t want him talking about it.

“When I started writing [more than four years ago] about the gender disparity I saw in Silicon Valley, I took intense fire from the boys club. I received a barrage of hate mail, immature online chatter and personal attacks on me over Twitter. A handful of prominent investors called my writings garbage; one called me a loser and a fraud. They could get away with this because such frat-boy behavior was considered acceptable in Silicon Valley.”

One result of Wadhwa’s observations of and experience with the “brogrammer” culture is new book, Innovating Women: The Changing Face of Technology, which will be released Sept. 2. It contains candid first-hand accounts of hundreds of women in technology: the bias they faced and the secrets of their success.

A few of those stories got a sneak preview in Wadhwa’s recent two-part Wall Street Journal blog: Inside Silicon Valley’s Boys Club and Changing Silicon Valley’s Frat Boy Culture. I want to excerpt a few of these for you.

Wadhwa concludes his two-parter – which I hope you will read in full – with these words: “Advancing technologies are making it possible to start world-changing companies without the need for venture capital, so the playing field is becoming level. And because of the maternal instincts and resulting empathy that many women have, they are best positioned to solve the biggest problems of humanity.”

Vivek Wadhwa makes clear something I have long believed. When it comes to women getting their fair share, men aren’t the problem. Arrogance, ignorance, obstinacy, and fear are the problem.